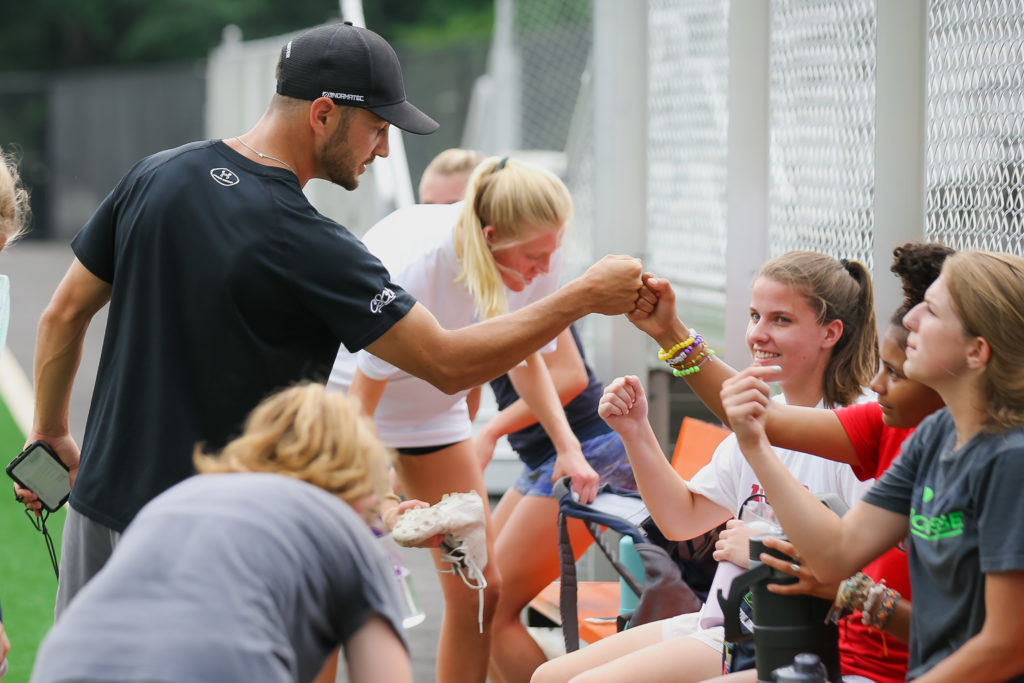 Coach Turner will help our Sound players achieve their maximum potential on the field by overseeing, designing and implementing year-round team and individual programs. Coach Turner help us provide the most comprehensive and elite club lacrosse experience in our area by being our point-person and home base for the training of our athletes.

Comments Off on Will Turner – Strength & Conditioning Coach 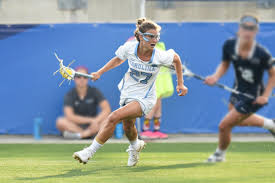 Former women’s lacrosse standout Aly Messinger joined the Navy women’s lacrosse team prior to the 2017 season and was promoted to associate head coach for the offense following the 2018 campaign. Messinger focuses on the Midshipmen’s offensive attack and has an active role in recruiting.

Navy finished the 2019 season 16-5 overall and 8-1 in the Patriot League. For the third consecutive season (2017, ’18, ’19), the Navy women’s lacrosse team advanced to the NCAA Tournament, finishing the year in the second round. The 2019 season marked the first time in program history that the Midshipmen earned an at-large bid into the Tournament. The Mids won the NCAA First Round game for the third consecutive season, defeating No. 24 High Point, 16-5.

During the 2019 season, five members of the women’s lacrosse team were named to the 2018 All-Patriot League Team, including four selected to the first team.

On April 14, Navy posted a 20-7 victory over Army West Point at Michie Stadium, marking the first time in women’s lacrosse that the Midshipmen and Black Knights competed against each other as part of the Army-Navy Star Series presented by USAA.

During the 2018 season, eight members of the women’s lacrosse team were named to the 2018 All-Patriot League Team, four were tabbed All-American, and senior Jenna Collins was awarded the Vice Admiral Lawrence Sword for Women, which is presented to the woman of the graduating class who is considered by the Association’s Athletic Council to have personally excelled in women’s athletics during her years of varsity competition.

In the offseason, Messinger teamed with fellow Midshipmen coach Gabby Capuzzi to lead the New England Command to the inaugural Women’s Professional Lacrosse League (WPLL) championship title with a 12-11 victory over the top-seeded Baltimore Brave at Tierney Field at the US Lacrosse Headquarters in Sparks, Md. The Command entered the postseason as the No. 2 seed with a 3-1 overall record with their lone defeat coming at that the hands of the undefeated Brave (4-0), which featured former Navy women’s lacrosse All-American Jenna Collins (’18) until she reported to Pensacola for flight school.

In 2017, the women’s lacrosse team finished the year 18-5 overall with an 8-1 record in the Patriot League. The team made history as it became the first Service Academy team from a women’s sport to advance to the NCAA Final Four.

The Mids made their fifth appearance in the NCAA Tournament and the first appearance for Navy since 2013. The Midshipmen began their historic run, advancing to the NCAA Tournament after posting a 15-5 victory over top-seeded Loyola in the Patriot League Tournament. The win marked the team’s fifth championship and ended the Greyhounds’ 41-game winning streak against PL foes.

The 2017 Navy women’s lacrosse team finished the year ranked fourth in the final Inside Lacrosse Media Poll and sixth in the final IWLCA Coaches Poll. The rankings mark the first time in program history that the Mids have been ranked in the top 10 in either poll. It is the highest national ranking for any women’s team in school history.

Messinger graduated from North Carolina in 2016 and finished third all-time in program history with 230 points (149g, 81a). She was a three-time All-America selection and a two-time All-ACC honoree. Messinger helped lead the Tar Heels to two National Championship titles (2013, ’16), including being named the 2016 Most Outstanding Player.

Messinger has a strong background of coaching experience, serving as a coach for the Fever Lacrosse for two seasons. She has also worked as a camp counselor for North Carolina.

Messinger graduated from North Carolina in May 2016 with a bachelor’s degree in exercise and sports science with a concentration in sports administration. 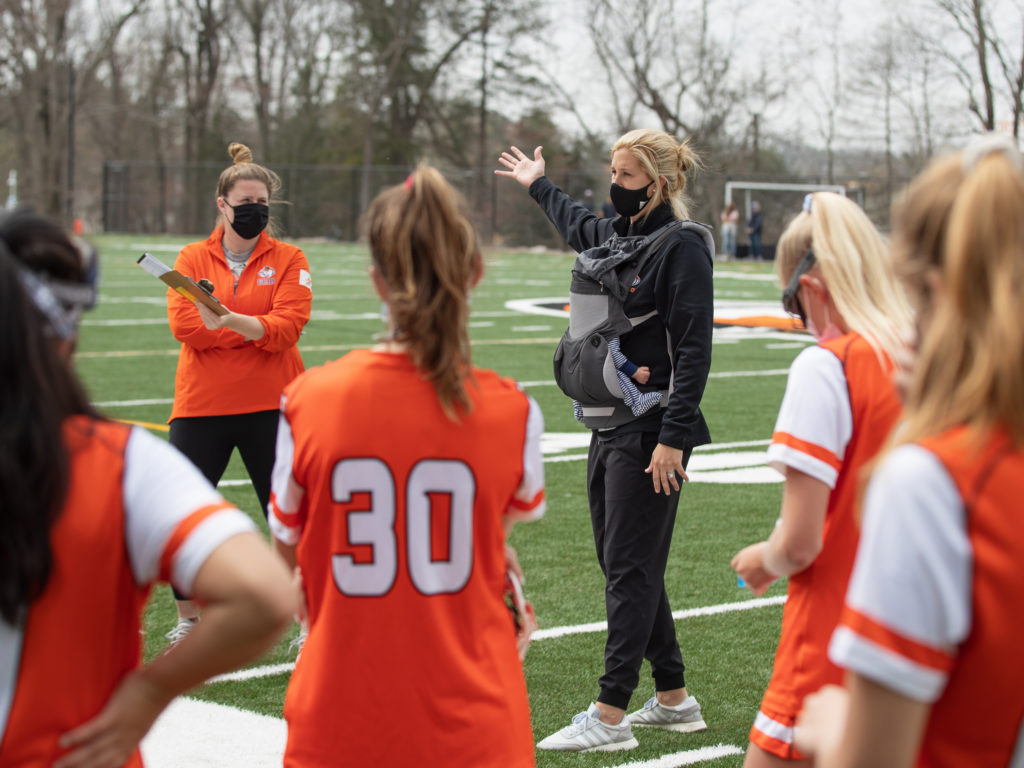 Caitlin (Young) Copelan is the Director, Founder and Recruiting Coordinator for the Sound Lacrosse Girls Program. Copelan started Sound in the winter of 2014 and the premier girls club has emerged as a top program in the area.

Melissa Rotante is a Norwalk native and Brien McMahon High School alumni. She was a four year starter at Stony Brook University under Head Coach, Joe Spallina. Melissa was a 2x Captain and 2x First Team All-Conference defender for the Seawolves, in addition to America East All-Academic honoree & All-Tournament Team.

As a Coach, Melissa is in her 7th season as an Assistant at Joel Barlow High School in Redding. She has helped lead the Falcons to two SWC Championship Titles and a Runner-up performance in the Class M State Championship. 2027 FCIAC Assistant Coach of the Year. Melissa specializes in zone defense and has helped the Falcons become one of the best defensive programs in the state.

Comments Off on Melissa Rotante

Comments Off on Recruiting Consultant Package 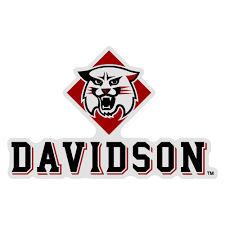 Comments Off on Riley Moore (Mamaroneck) – 2021 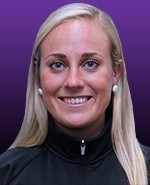 Comments Off on Natalie Devine